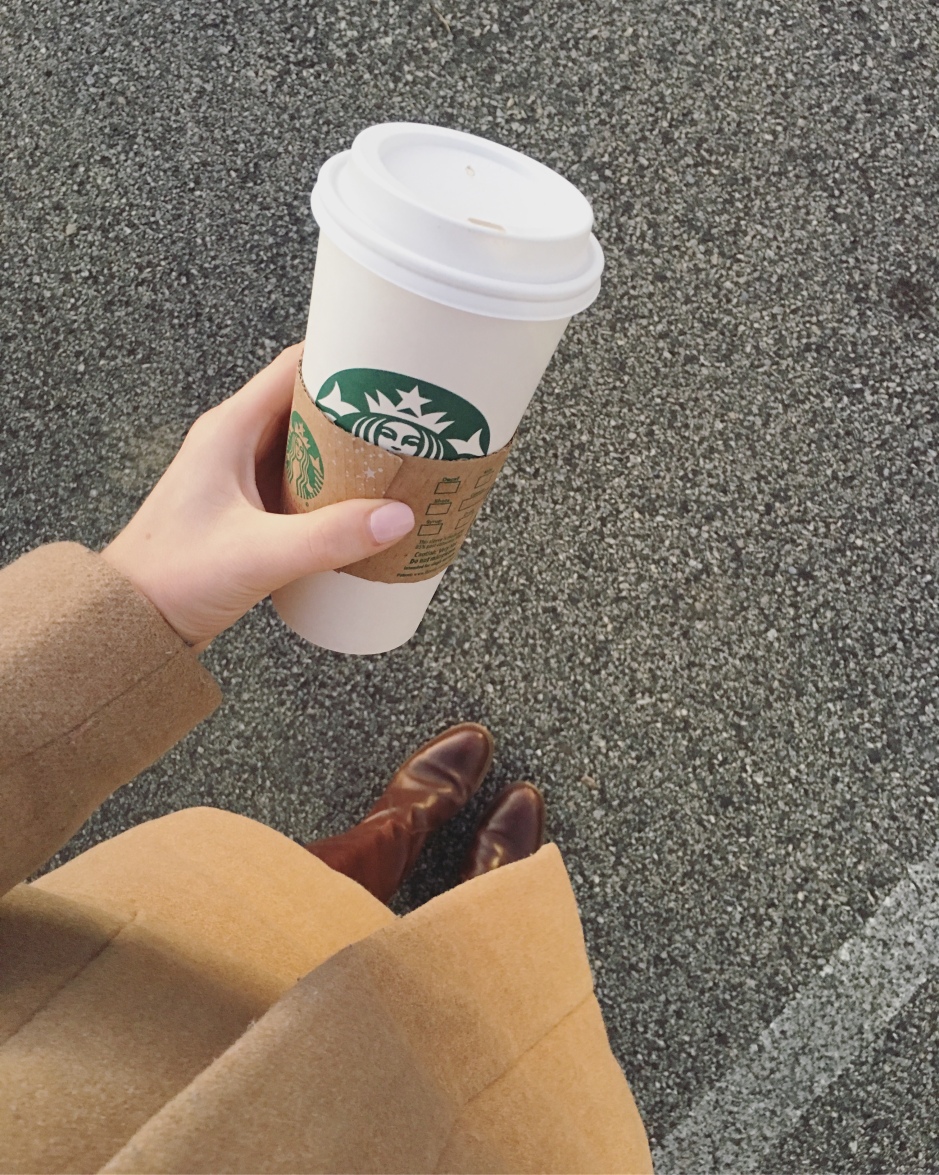 Wow! This week has dragged on and at the same time flew by because of everything going on. After being sick for the last two weeks with the flu, Monday was the first day that I started to feel better the entire day. A member of my team at work is on vacation so it has given me some more work to do during the week, which I like because the days go by faster. However, I am exhausted when I get home because my brain has been working nonstop all day!

This weather has been freezing lately so I have been enjoying getting into cozy pajamas and curling up under warm blankets right after work. I’m finally catching up on my favorite tv shows that I am so behind on and I’ll put on old Sex and the City episodes as I clean my apartment. This week I wanted to take it easy after being sick but I also wanted to use my energy and get some things done around the apartment. In my planner, I scheduled out what I wanted to tidy up or clean each night and each task would only take me like 20 minutes. Since it only took 20 minutes, I could easily do my dishes or tidy up my living room in between episodes.  After work, I have been meal prepping, spending some extra time on my skincare routine and just simply enjoying my relaxing evenings.

Thursday was the snow storm that no one saw coming! When I left my apartment, the sun was shining and I thought that the weathermen once again were wrong about the weather. Around noon, everyone realized that the snow was only going to get worse so everyone at work left the office early. However, I had to stay because my office never closes early. Finding a train home was going to be interesting because all of them were late. I left work a little after 7 and ended up waiting a half hour to take a 5pm train. I then had to waddle like a penguin to prevent slipping and falling on the frozen slush.  Jake and I had tickets to see the new Fantastic Beasts movie, but with the weather (I was frozen!) we decided to watch a movie on the couch instead.

Now that it is finally FRI-YAY, I am so excited to share my favorite things with you all!

Last weekend, I went to Old Navy to get my boyfriend and I matching Christmas pajamas and walked out with a few other things as well including…

The perfect red cable knit sweater that will be perfect for the holidays!

I have had my eyes on this jacket for a few weeks now and the price was right so I had to buy it.

I regret not buying these sparkly boots!

As I was checking out, I saw this coat that would be so cute for winter. I practiced self control and didn’t buy it because I own so many already!

Loft keeps sending me emails about new arrivals and I just haven’t had the time to do a sale roundup. I hope to get one done this weekend. For the time being, I love love love these jeans!

After just saying I don’t need another coat, I can’t help but fall in love with this pink coat from J. Crew Factory. I have this style in camel already and obviously, I need it in pink!

It is no secret that I love coffee mugs and have built quite a collection over the years. So it’s no surprise that I have fallen in love with this one from Anthropologie. It would make the cutest gifts for the holidays! 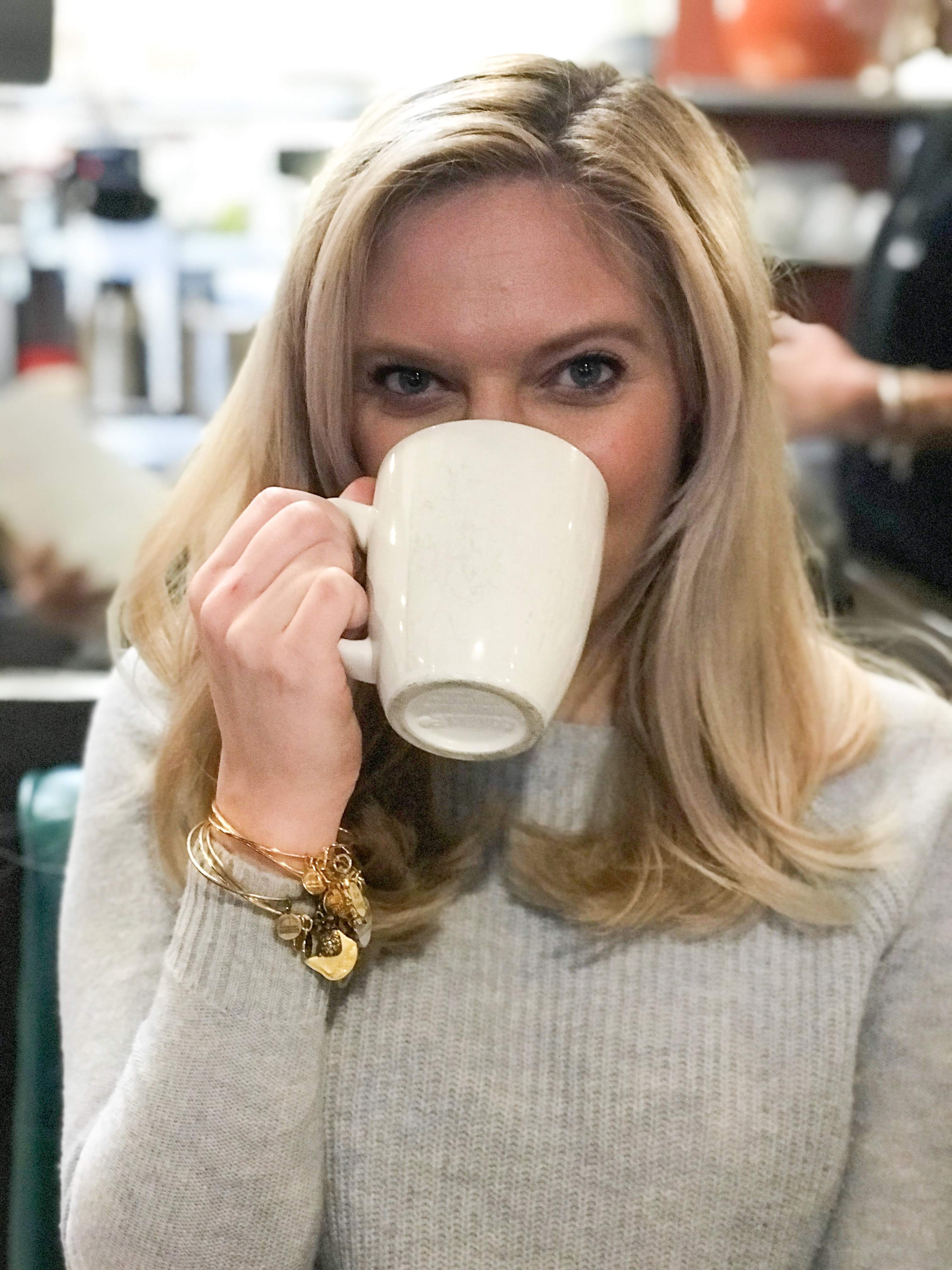 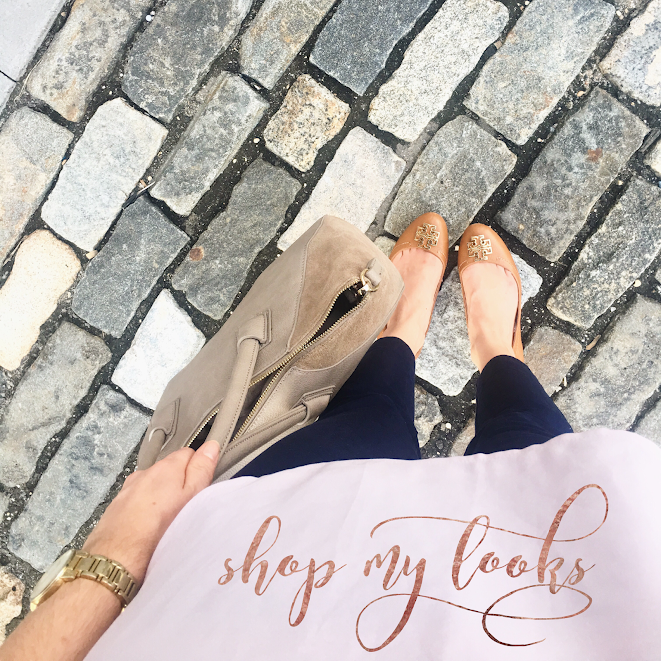 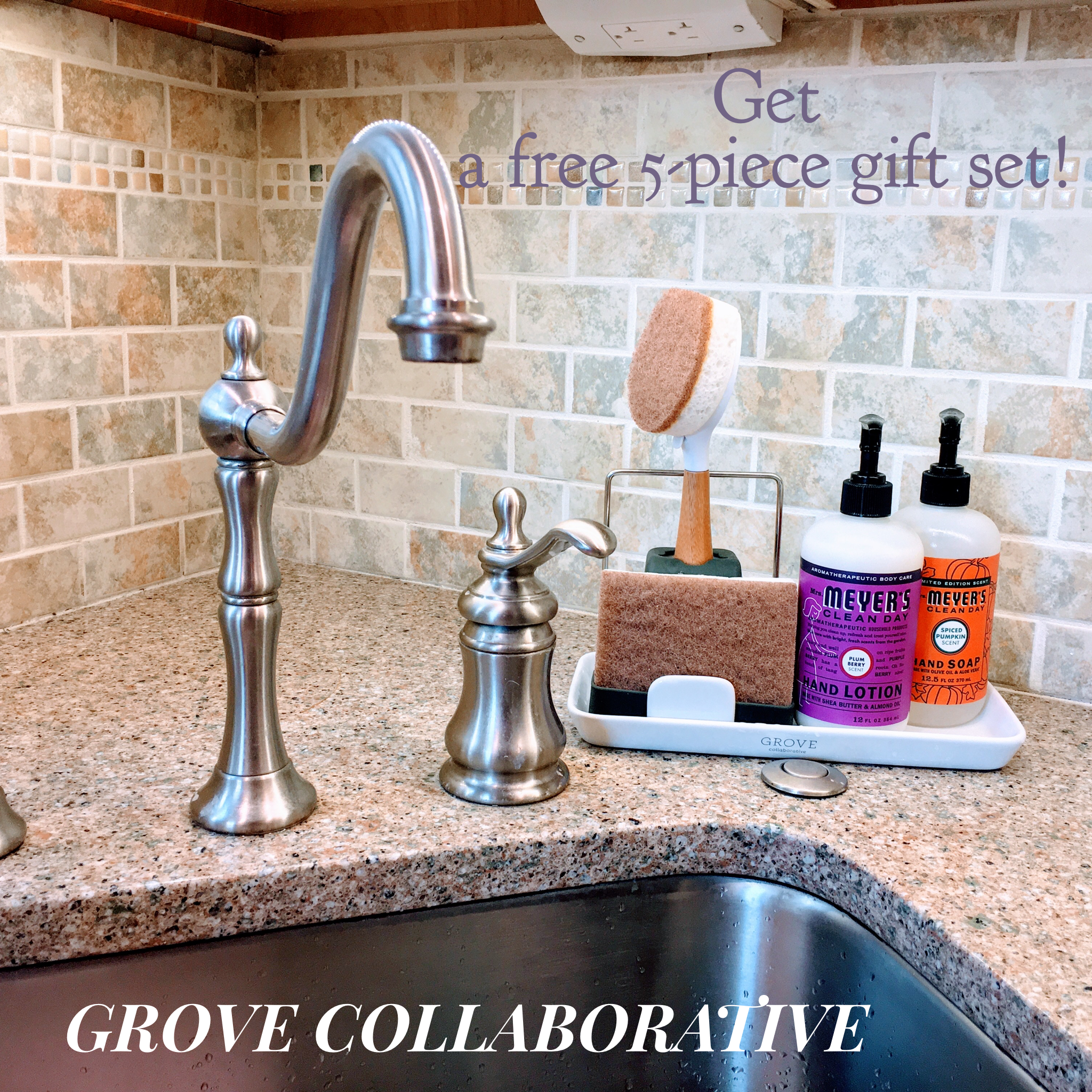 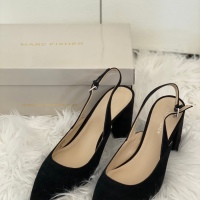 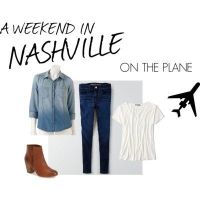